Is total transparency at work always positive? When to be cautious with it?

We are getting used to transparency in our day-to-day lives. We allow people to know where we are physically and a lot of companies know what we are thinking about and where we are searching for.

Also within organizations, transparency increases. We share more business information, project details, strategic decisions and goals. Transparency is generally considered a good thing. It accelerates information gathering, helps people coordinate their efforts, and makes those in positions of authority accountable to others. Transparency is vital to get commitment, but it also has a dark side, and it takes real skill to get the balance right.

What about transparency within your organization?

How do you handle transparency? As a leader, to manage it well, you need to know when to share and when to keep things back. When to get informed about the details of a project or activity and when to take some distance or turn a blind eye.

An important area where too much transparency can have a negative effect is in creative work.

Some investigations have indicated that creative work, with its nonlinear detours and dead ends, does not always benefit from high levels of transparency. One reason is that the close monitoring of the process of developing a creative product may cause the creative people to self-sensor some of their ideas at an early stage for fear that they will be misunderstood or criticized. For example, one study found that workers in a mobile-phone factory actually did their most productive and creative work when they were not being observed, suggesting that performance improvements can sometimes be achieved by creating “zones of privacy.” (Bernstein, The transparency paradox, 2012)

Another recent example is that of Eulogy, a communications agency based in London, where CEO Adrian Brady has sought to increase transparency in his team’s creative work by bringing clients into early-stage brainstorming sessions. While this approach has ultimately proven useful, Euology’s experience also showed that it can give rise to negative side effects.

One problem was that clients rejected early-stage ideas before there was a chance to develop them fully. “A client’s immediate negative reaction to a potentially great idea could end a conversation before it took flight, making it hard to do anything big or new,” explained Brady.

Another development regarding transparency is that some organizations make video recordings of meetings and then post them online for all co workers to get informed. The side-effect of this could be that participants most probably are more cautious in these meetings and self-censure their comments, which might inhibit the creative process.

To overcome the negative effects of full transparency in creative processes is to identify the truly creative activities in your organization. Which elements of work proceed on a “one step back, two steps forward” basis, and which take place according to a predictable linear sequence of steps? When you have identified the non-linear activities you can build “windows” into the process through which co workers who are not involved in the creative process can review progress and take stock. Outside the windows the creative process can take place within enough privacy for people to make full use of their capacity and challenge themselves.

The stronger the level of trust between the people doing the creative work and you, the leader, the larger the windows can become. 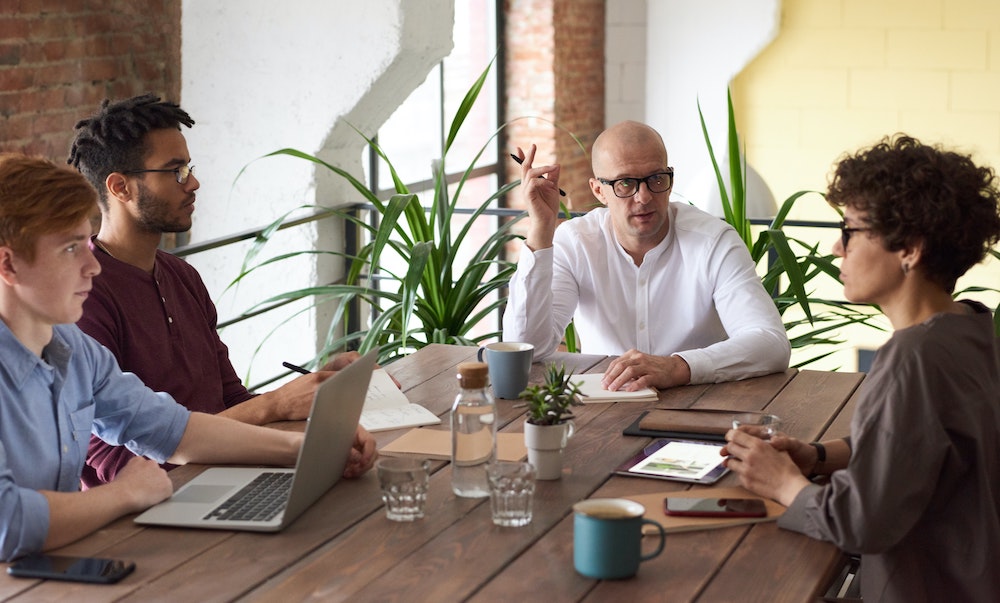 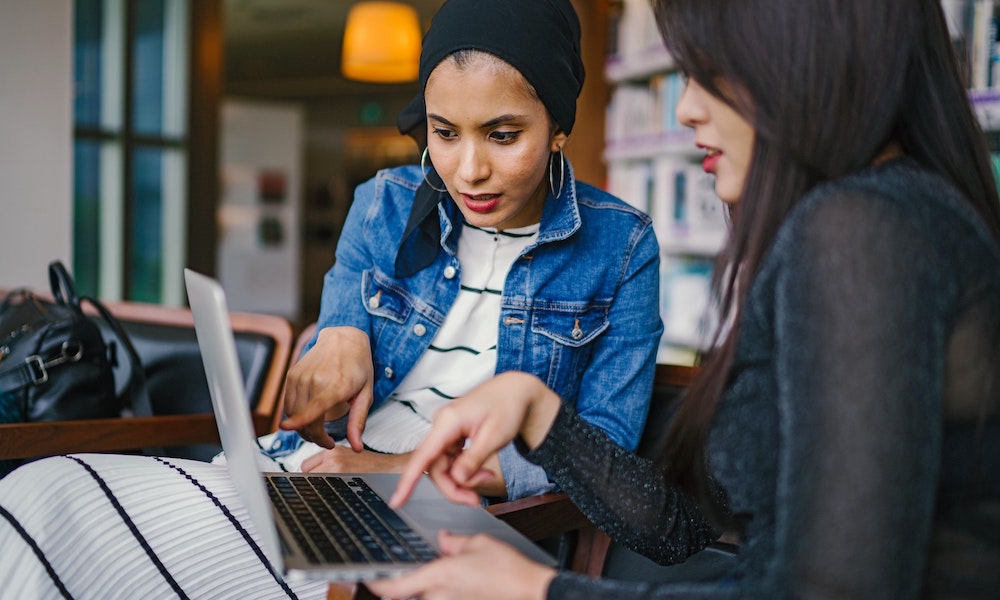 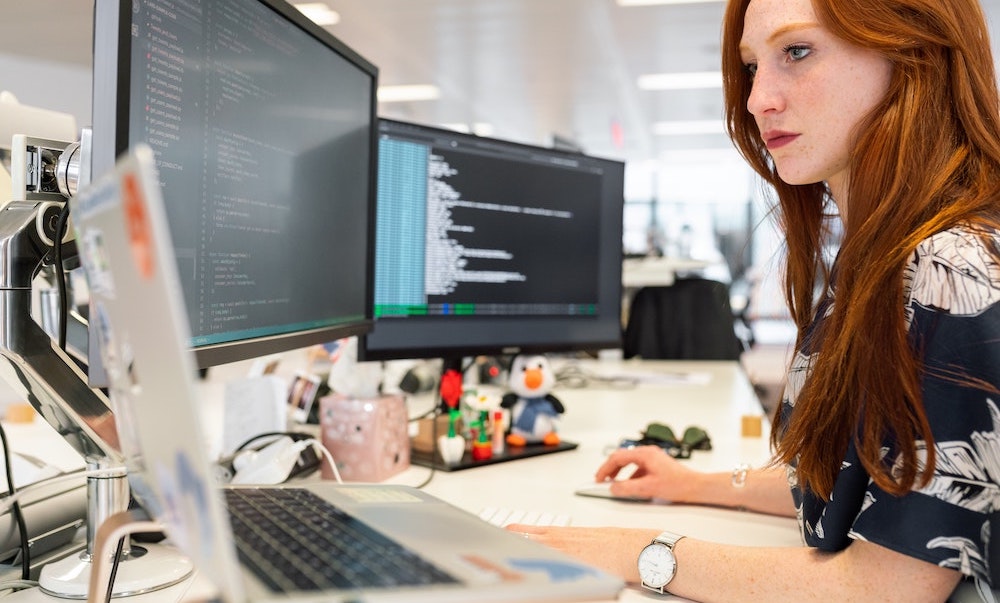 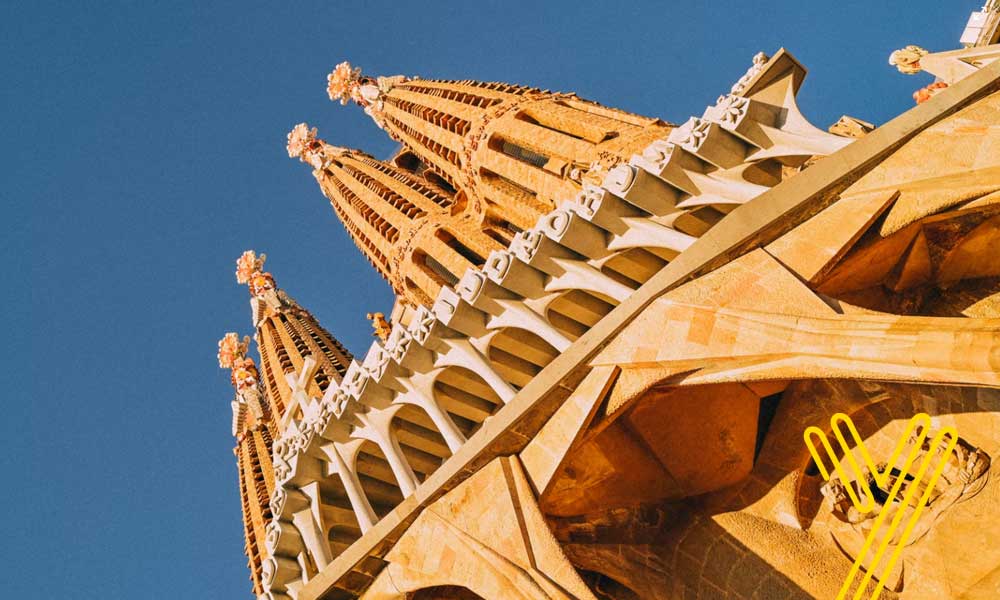 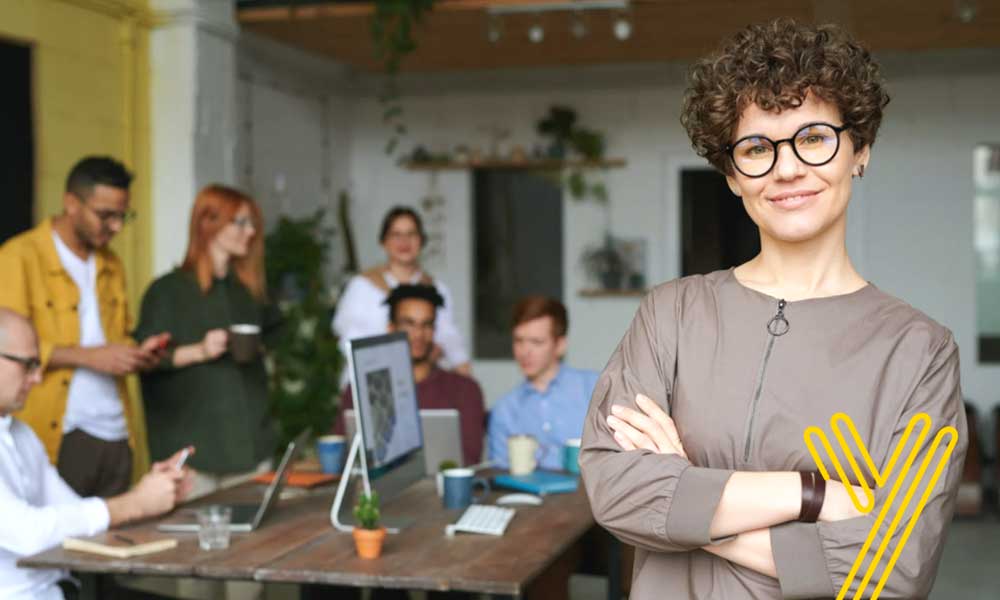 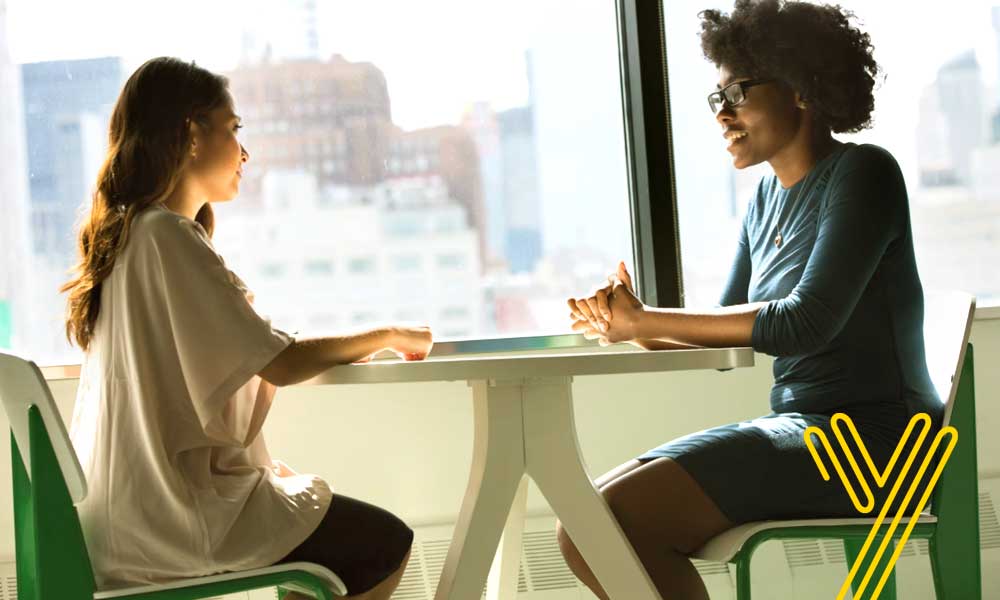 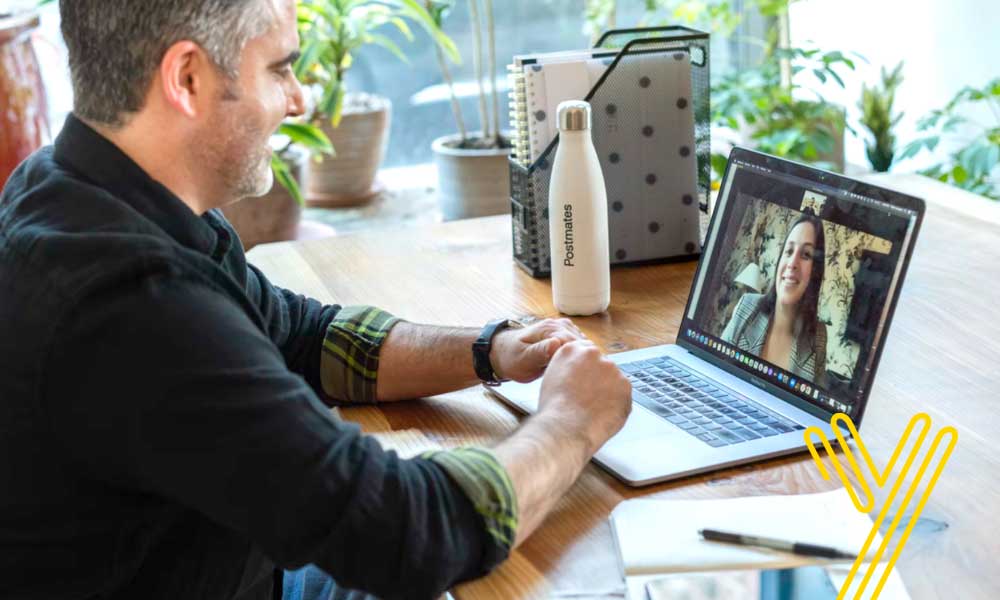 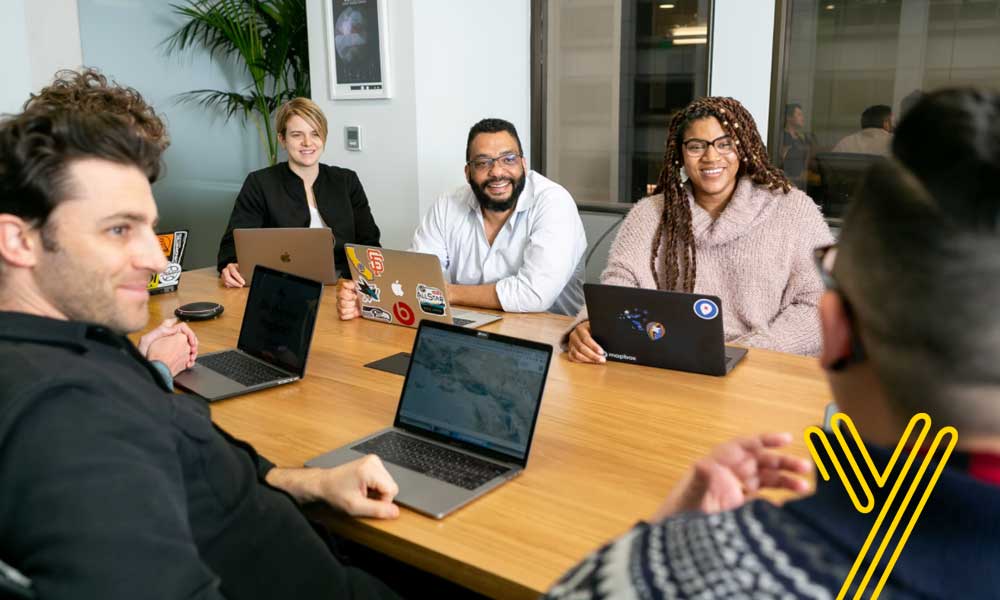 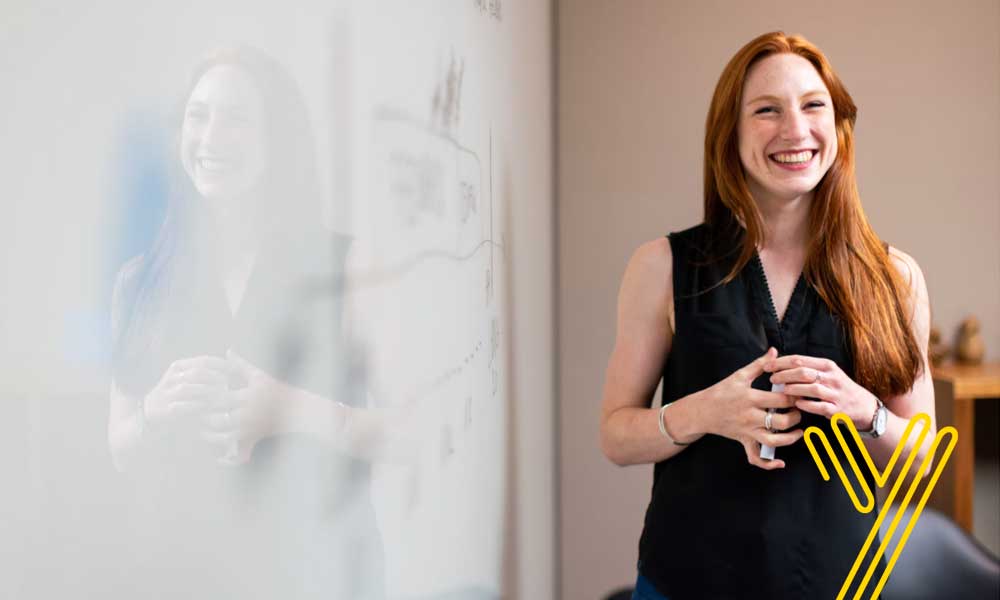 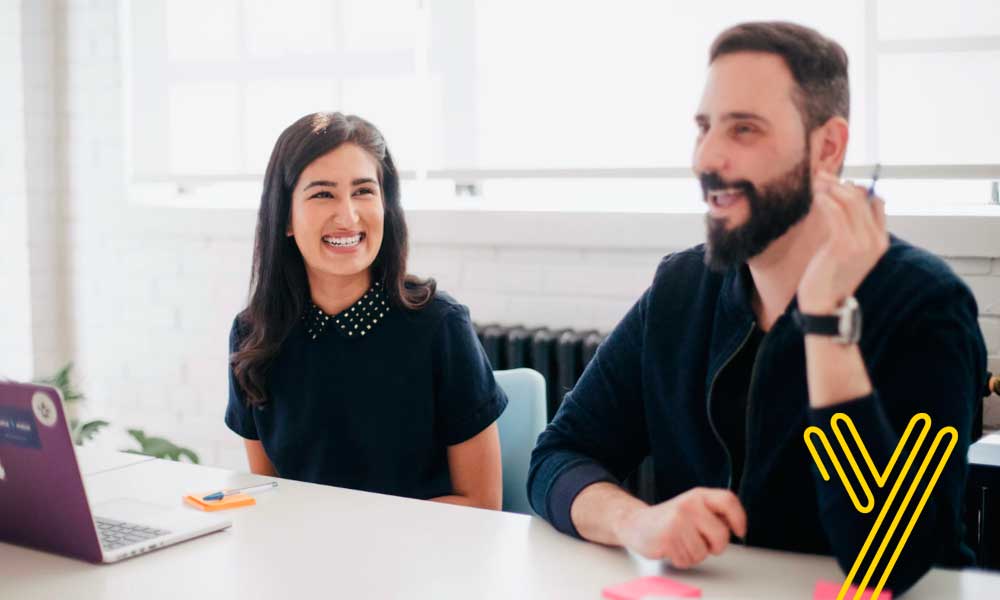 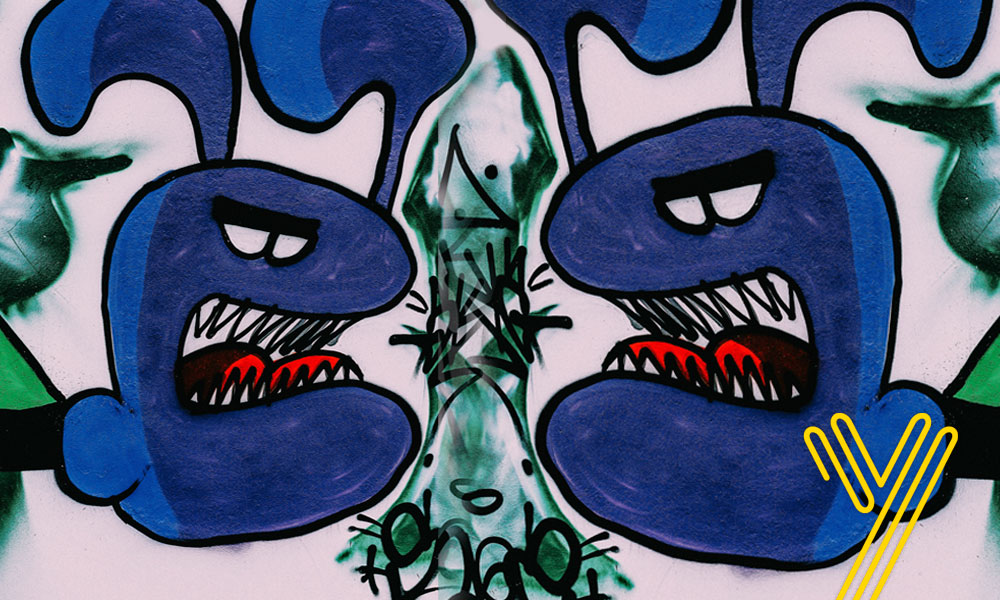