When it comes to working in international environments, we might find ourselves in situations where the behavior or expectations of our co-workers are – in our point of view – at least strange. People sleeping at work, not able to “say no” in a clear way, hesitations to give their opinion or very low participation in team meetings. You might also detect totally different perceptions about time-management or personal effectiveness.

In studies about cultural diversity the word WEIRD is particular interesting and WEIRD is also an acronym to describe a group of societies:

The acronym was coined by Henrich, Heine and Norenzayan of the University of British Columbia in 2010, who took Western societies, the home of the vast majority of knowledge about how humans think and make decisions, down a peg.

It seems that those really rare in this world when it comes to styles of perception, thinking and decision making are the inhabitants of WEIRD societies!

The same experiments on visual perception, cooperation and other cognitive and social processes carried out in different parts of the world suggest that members of WEIRD societies are the least representative of all human beings, or put another way, unusual compared to the rest of the world.

Although results from experiments in WEIRD countries sometimes claim universality and assume that there is little variation across human populations they really correspond to a very small and unrepresentative portion of human beings. The WEIRD societies are not representative of how everyone on the planet thinks.

Knowing these findings is an important tool when talking, meeting, negotiating, and socializing in general with people culturally different from us.

Leaders of international teams know that the center of the world is nowhere. 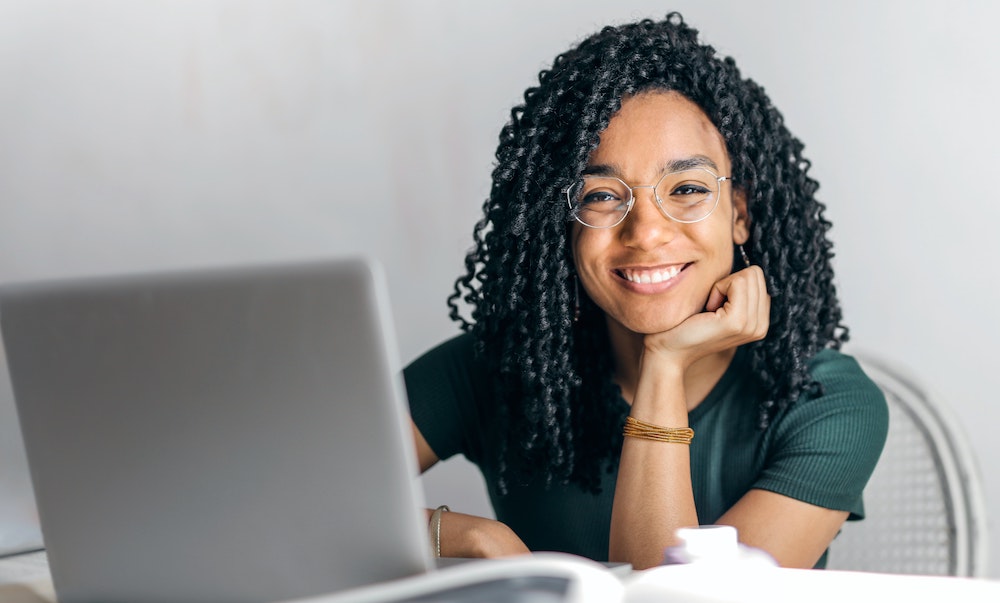 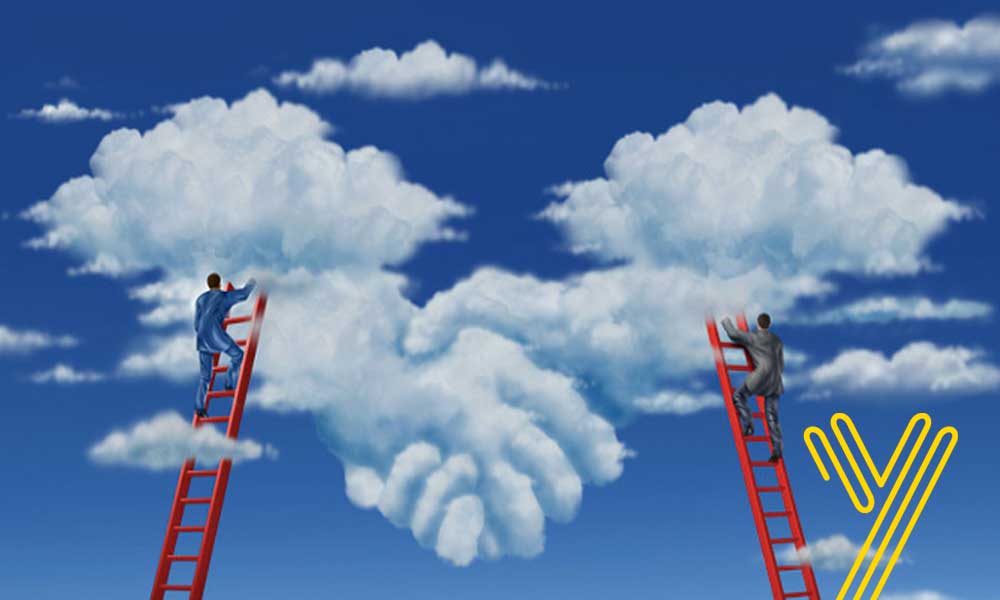 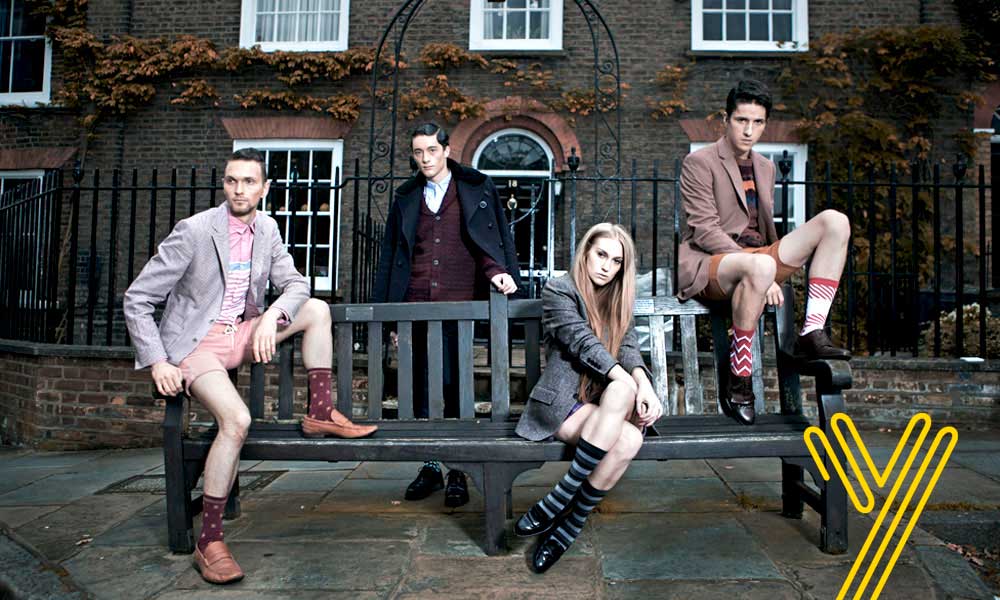 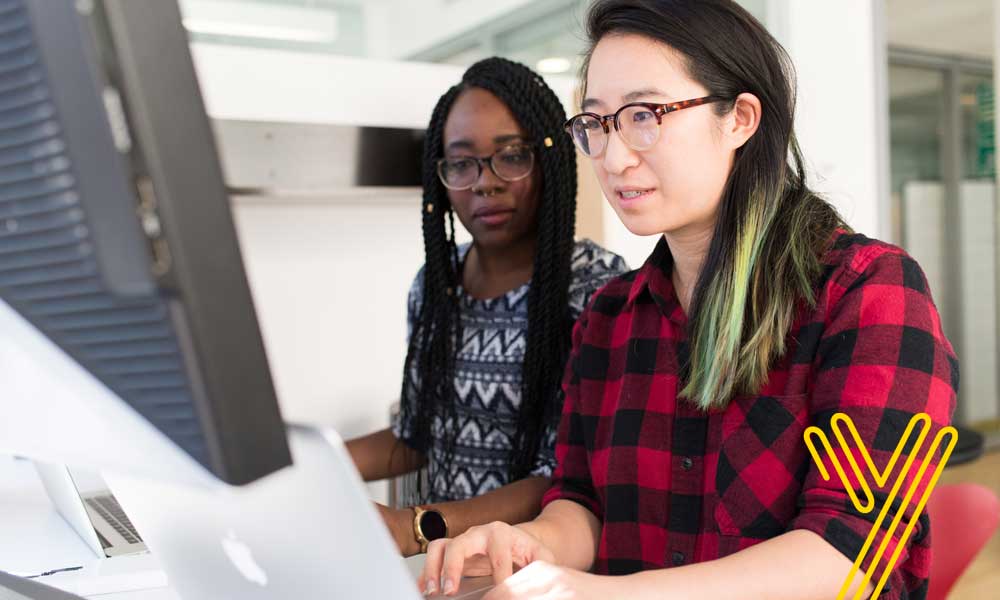 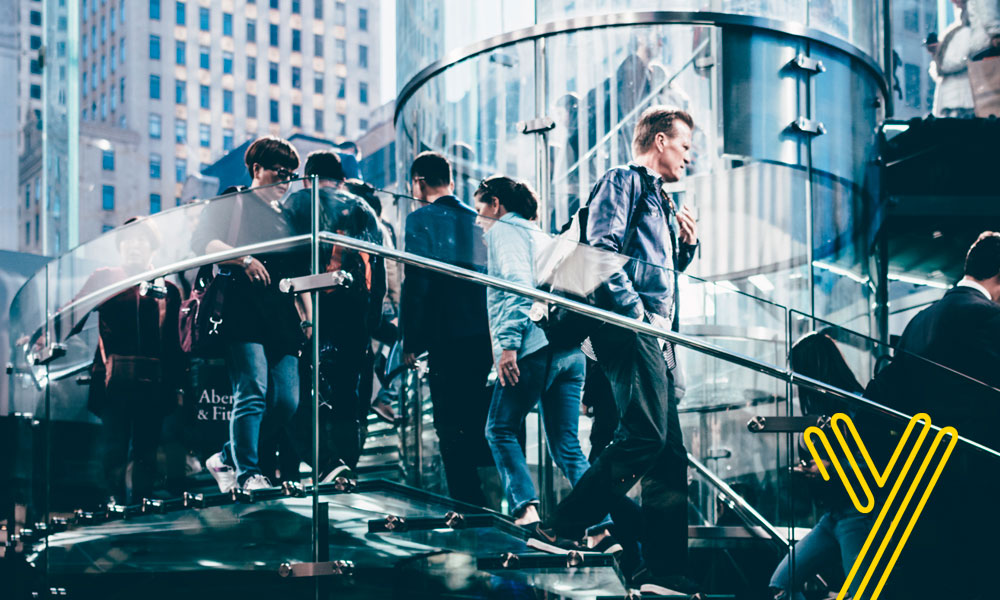 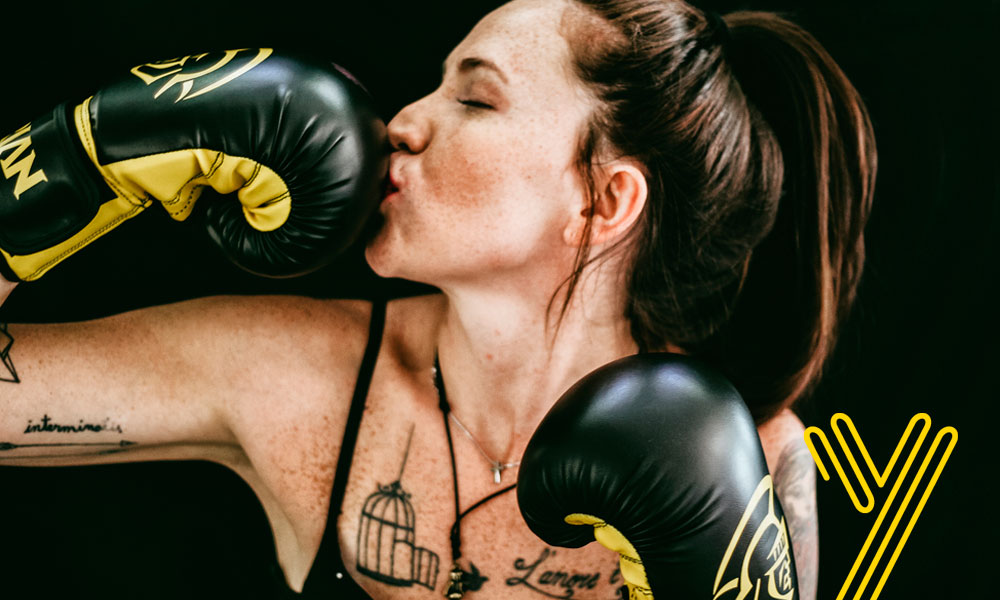 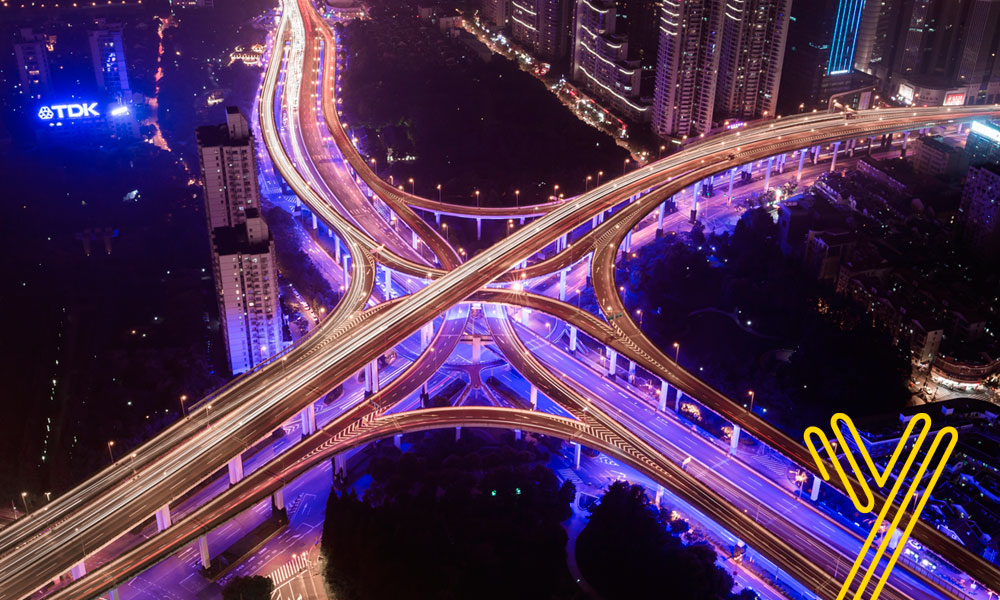 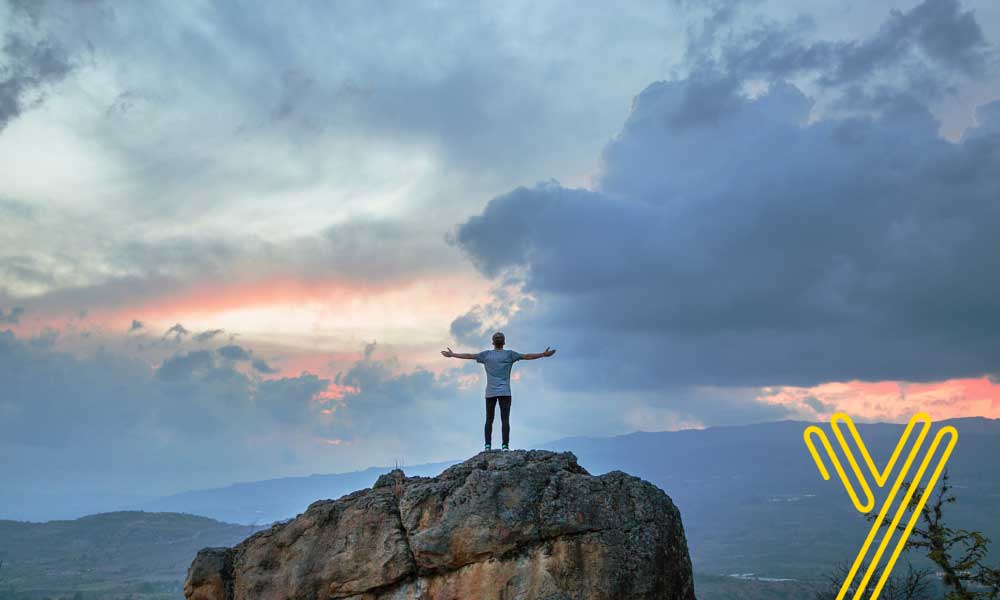 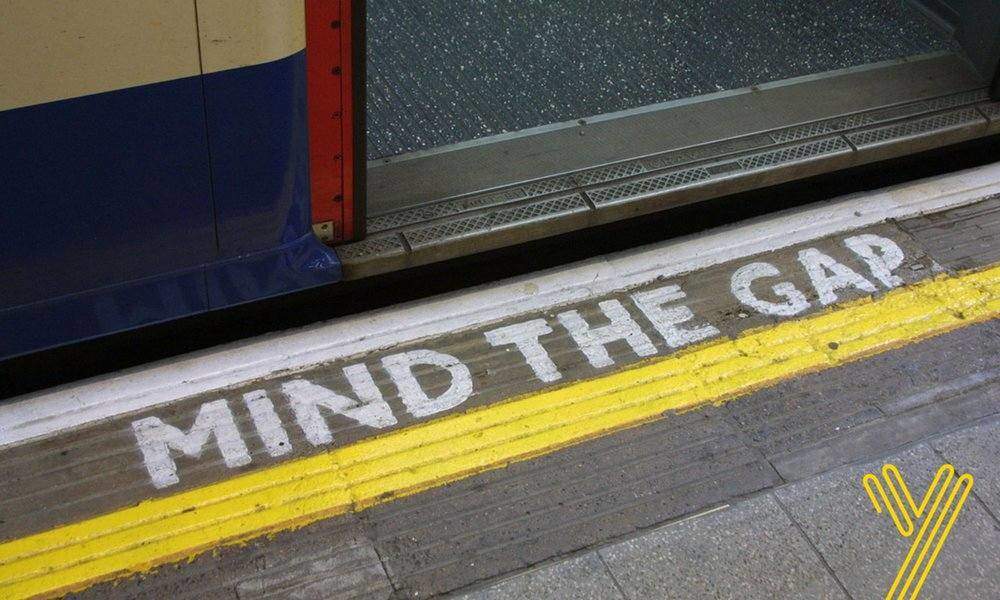 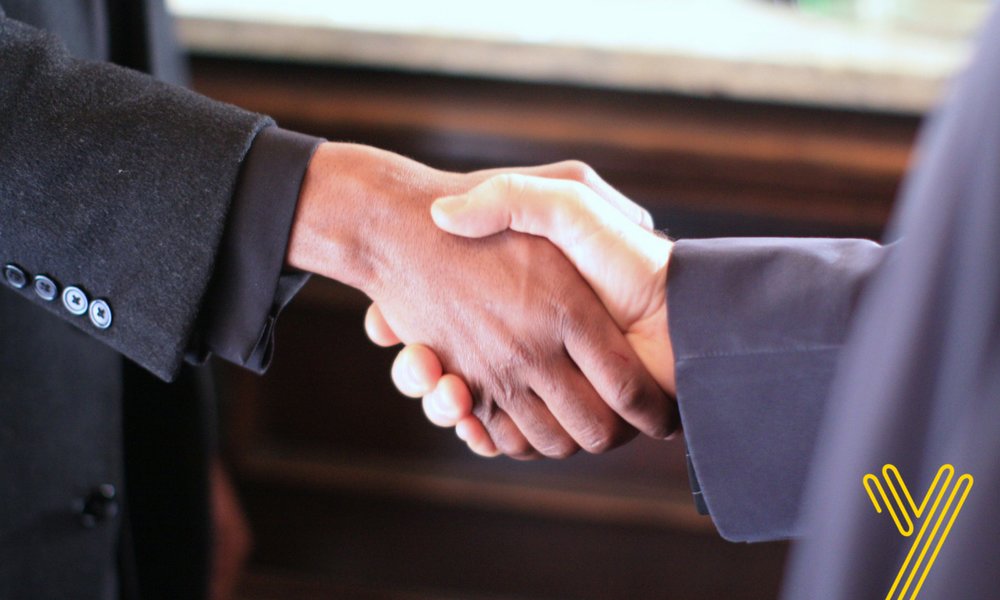