For six years in a row, according to Fortune magazine, Google was one of the best companies to work for. The reason for this is that Google not only spends a great deal of money on constantly researching how happy and productive their employees are, but also constantly implements improvements.

What makes a team successful?

Initially they thought at Google that the success of teams would have to do with good leadership. And when, in addition to a powerful leader, a few individual toppers are added as team members, then success should be guaranteed.

However, the idea that "strong teams" were successful because of effective leadership and smart team members turned out to be wrong. Putting together ten smart people unfortunately did not mean that issues were solved in an intelligent way.

Imagine what it is like to work in a team where you never feel completely relaxed, where you have to prove yourself constantly, where there is a continual subtle struggle who is actually in charge, where people radiate authority by talking louder or interrupting others bluntly, where you have to be careful not to make mistakes.

Wouldn’t you rather swap with a team where you feel free to bring in "crazy" or exciting ideas, where nobody burns such an idea, but receives it with enthusiasm? Where you are treated as equal and everyone’s input is important?

Researchers at Google had noticed that many employees were constantly talking about how important their team was. They started a second round of scientific research that focused on group standards and discovered that some of the tested standards consistently correlated with a high effectiveness of a team. Successful teams apparently used standards that made everyone feel at home.

The standards used determined whether people felt safe or threatened, powerless or agitated, motivated or discouraged by the other team members. It turned out to be the norms, not the people who make a group smart.

Two types of behavior appeared to occur in all strong teams:

1. Team members all seemed to speak for about the same length of time. The researchers called this "a proportional distribution of conversation contributions".

2. Strong teams were found to have a high average social sensitivity. This means that team members feel intuitively how other team members feel, based on their way of talking, how people present themselves and the expression on their faces.

Google's research shows that when you take a team with mediocre strengths and you learn to work with each other in the right way, they get better results than a team with only toppers without these standards.

According to Google, there are five key standards that ensure this:

1. Teams must believe that their work is important;

2. Team members should feel that their work is personally meaningful;

4. Team members must know that they can count on each other;

In many ways it matters more how a team works than who is in it. If you think that only toppers are needed, then that turns out to be wrong.

Information sharing and building upon each other’s ideas, a safe environment to bring in “crazy” ideas, that is what a team makes high performing and happy. 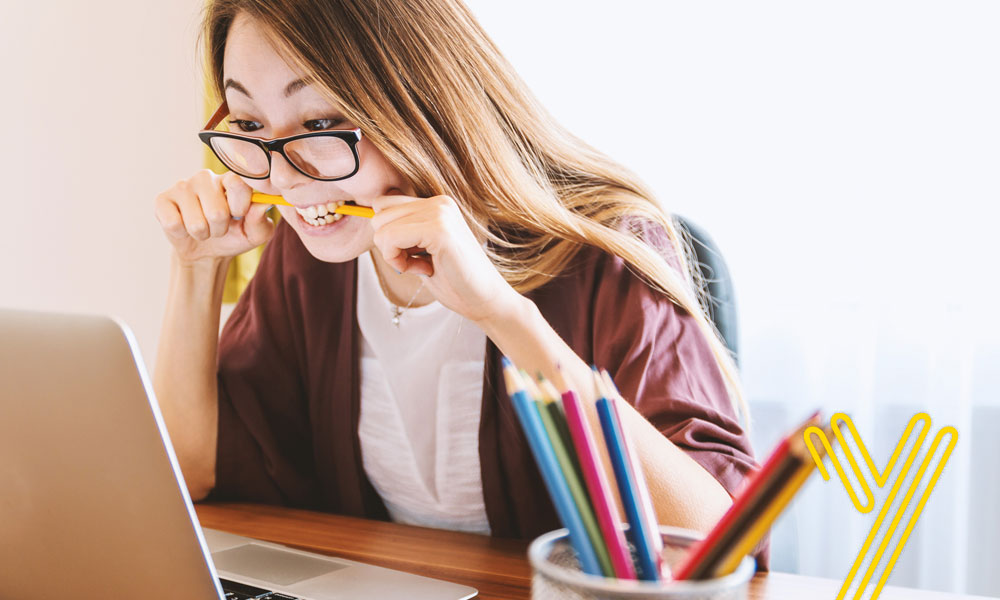 What can you do to avoid collaboration overload?

Do you ever feel like you just aren’t getting enough done at work? If so, you are probably a victim of collaboration overload. Learn some strategies to handle it. 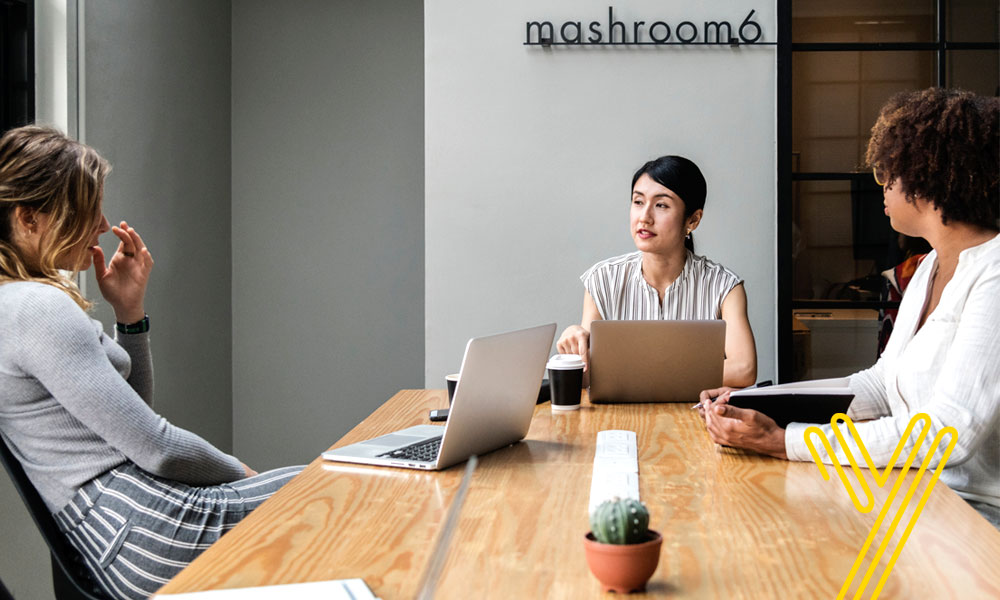 What are the soft skills tech companies need to look for?

Soft skills are highly important to make an organization successful, even more in tech companies. We present you the most important soft skills to look for while hiring. 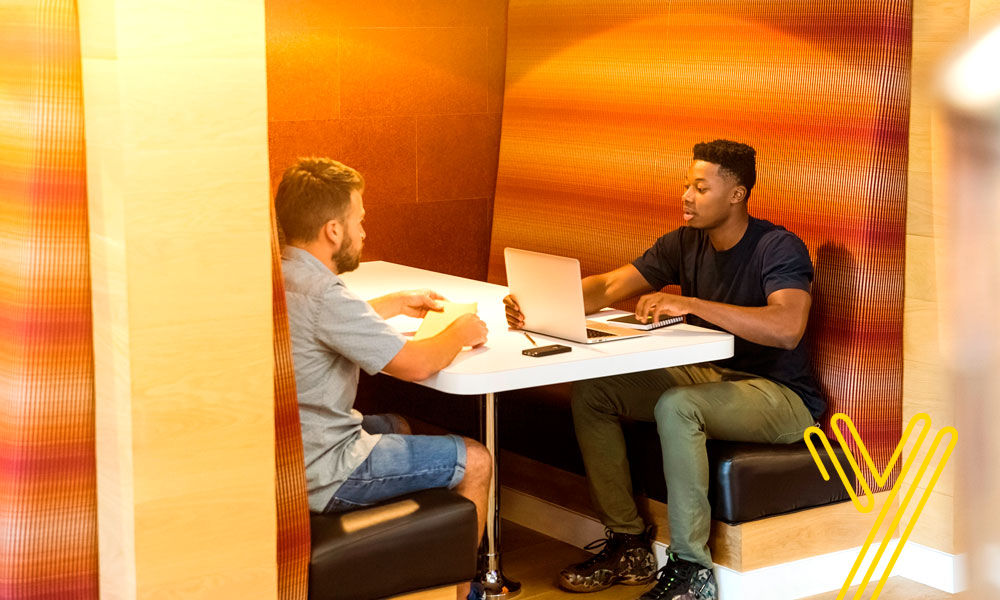 How to strengthen your feedback to create powerful teams?

In this article you find 5 tips to establish strong and powerful connections with your coworkers, an indispensable source for high performing teams. 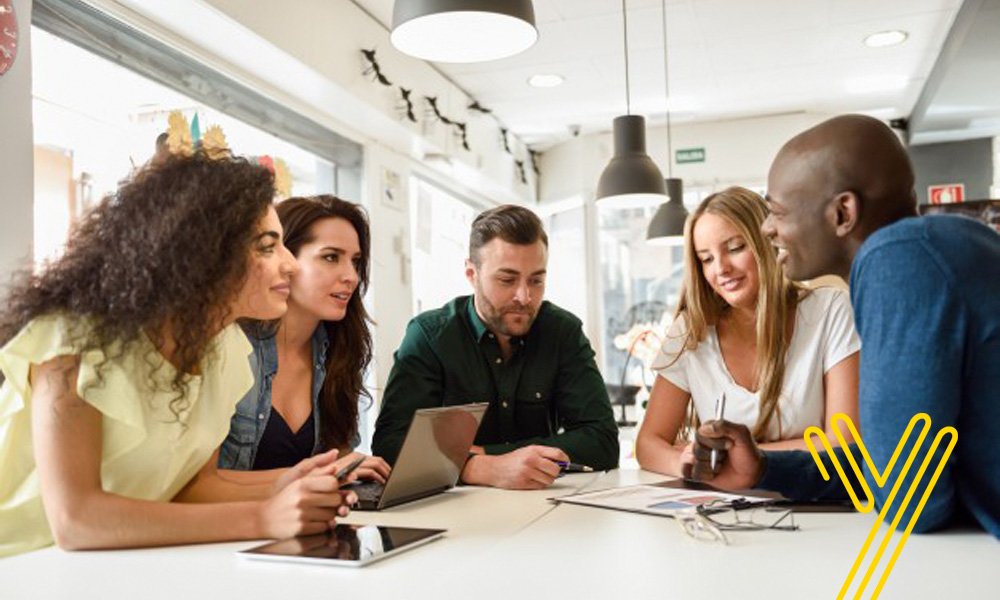 You think your team could perform better?

Experts could help you with this and it is probably less complicated than you think. In the mean time here are some tips to make your team perform better. 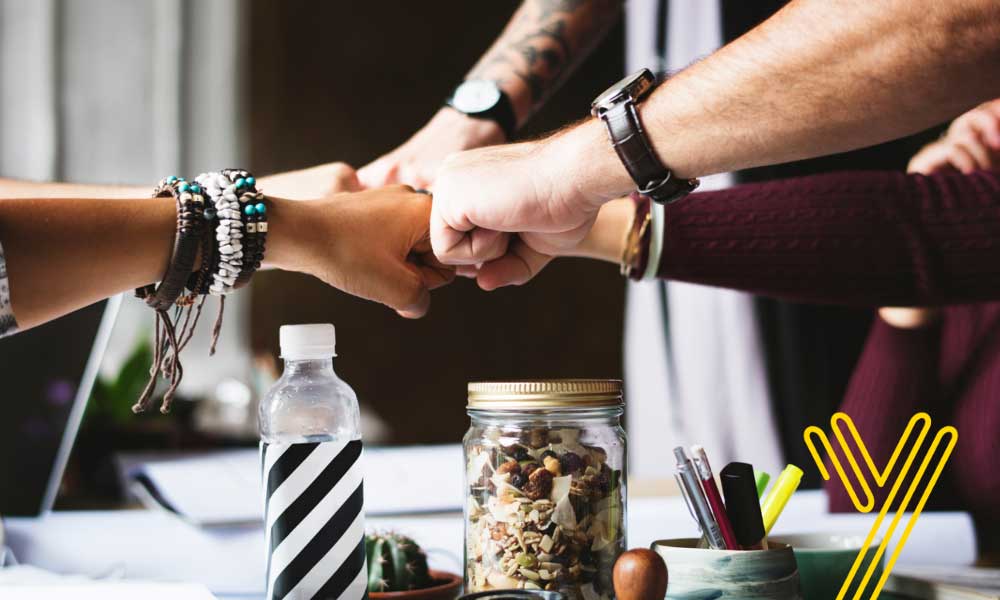 What kind of communication makes a team great?

What is the secret to building a great team? It’s a blend of art and science, but research suggests communication patterns are critical. Learn more in this post. 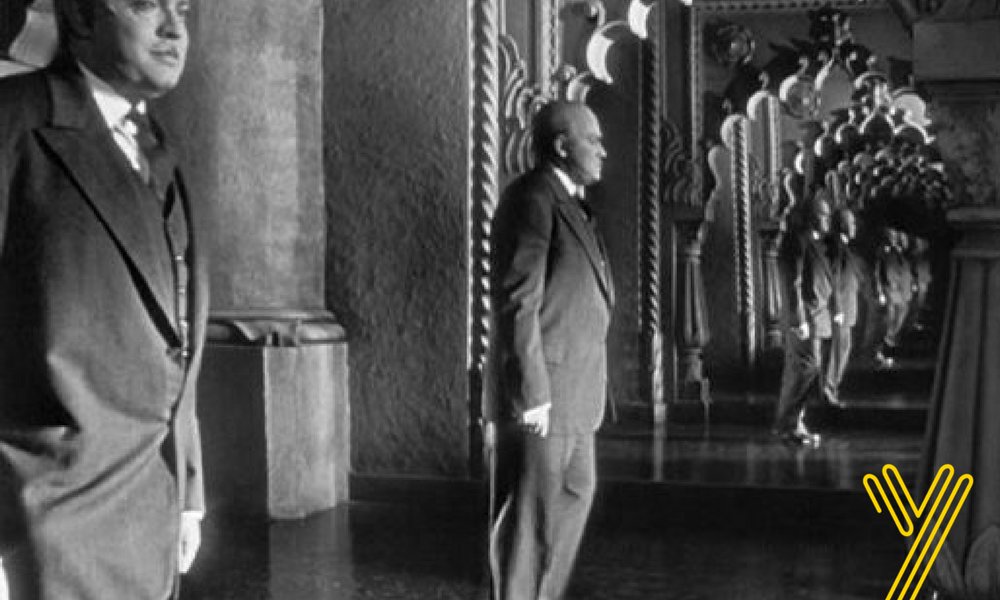 How reflection will boost your effectiveness in international teams 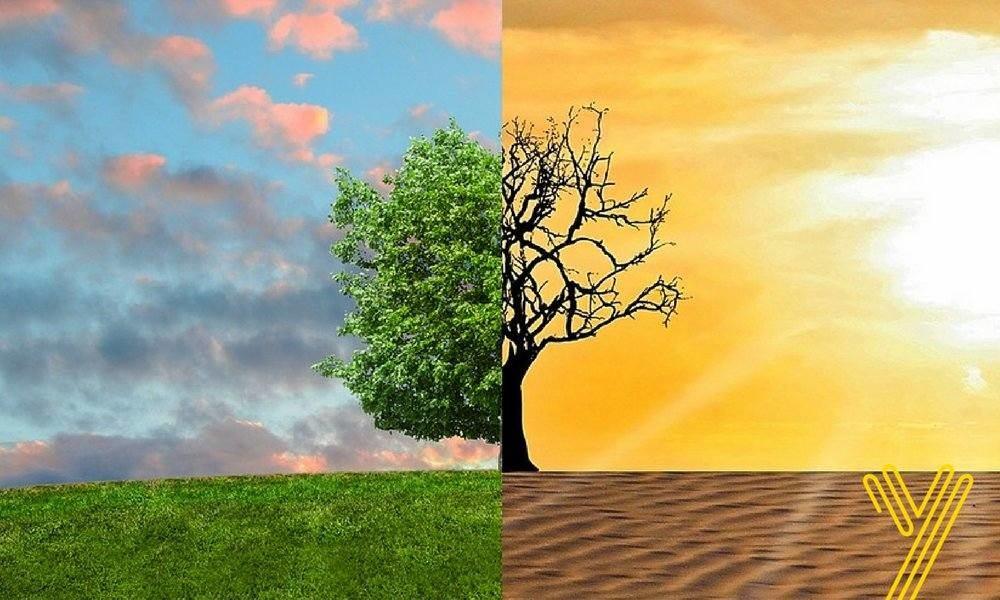 How to foster agile teamwork that thrives under changing environments

Markets, customer behavior and employee needs are changing fast today. The answer to this is an agile team. Find out how to promote agile teamwork here. 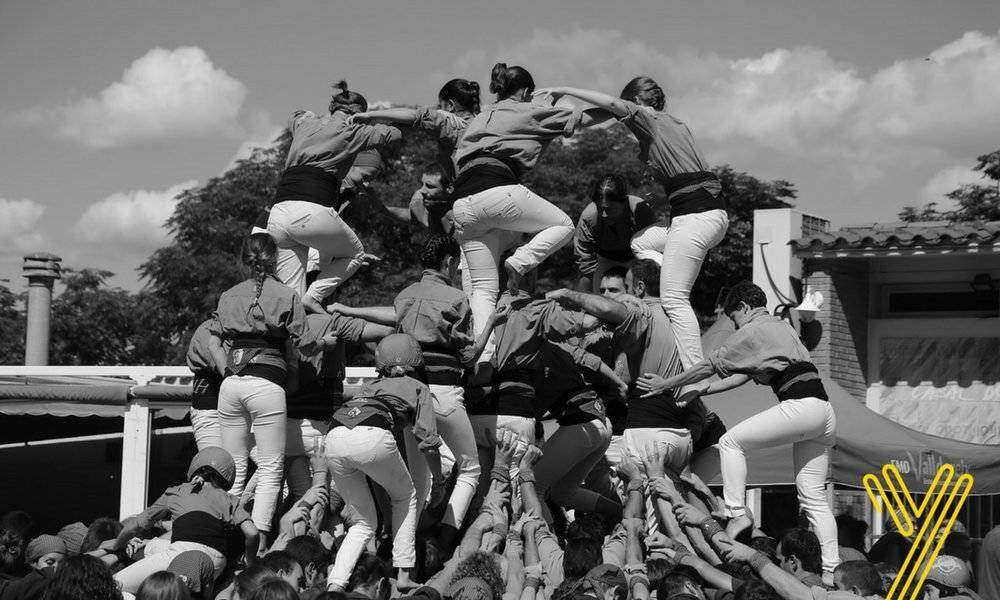 How to manage team diversity to make it a strength

When teams underperform it might be due to leaders not being able to spot and deal with group differences. Learn how to manage team chemistry correctly here.